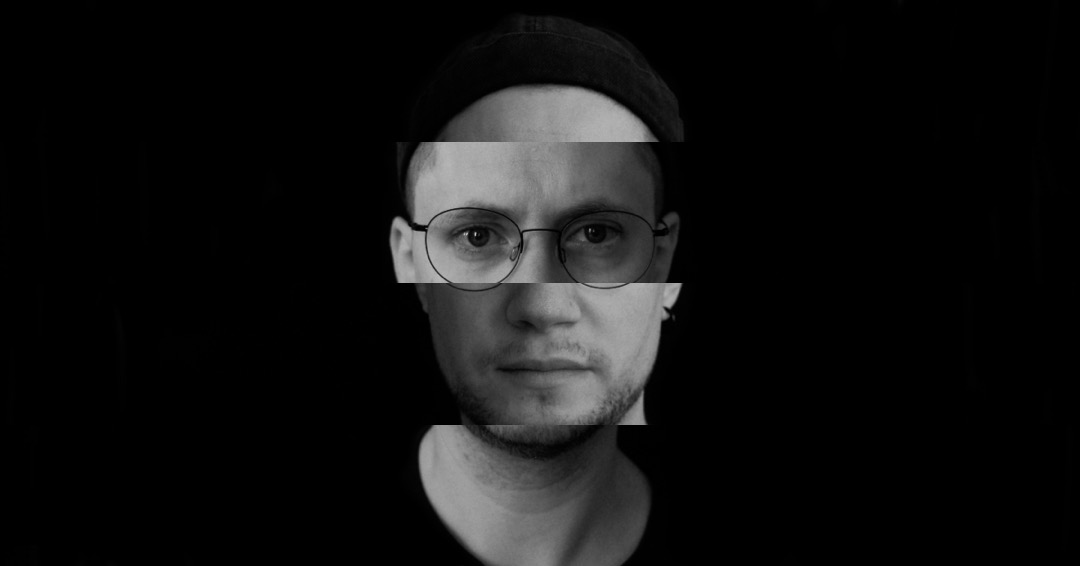 Andreas Voccia is a musician and video artist based in Berlin. Originally a trained jazz guitar player, he now works with a modular synthesizer to implement compositional practices from contemporary classical music in an improvisational and responsive environment. Besides his solo work, he is currently involved in several projects with musicians from the experimental and free jazz scenes. In his music he looks into abstract principles like movement, pattern, space, time, and how everything is interwoven with each other through resonance processes, in order to approach the fundamental question of the nature/essence of Reality. His main interest is to find in all the complex systems a poetic view which aims to draw out the tension betweeen the inside and the outside.

In addition to his artistic work, Andreas is also active as an educator and organizer. Together with his wife he runs the music school Klangzeit and teaches guitar and electronics there. He is co-founder of the collective Grenzdialog and co-organizer of the event series Untergrün.